FASHIONABLE ASSOCIATIONS AND THE AMBIGUITY OF HEAD DRESSING 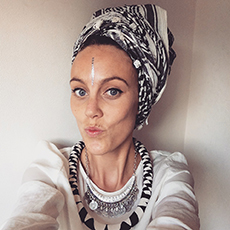 I love to wear veils. Especially during summer because headwraps remind me of my time spend in Ghana. I do not however veil for the sake of veiling. I am not a religious person so I veil for the sake of fashion. Therefore, to me veiling is all about how I wish to convey my identity to others. I want to show others the beauty of covering your hair (every now and then) and that I know how to wear a headwrap without ‘pretending’ to be a Muslim or an ‘Afro-hippie’. Thus, how it doesn’t necessarily have to be associated with religion, ethnicity or political affiliations.

In this instance design is key because veiling is ambiguous in the sense that it is religious, political, practical, a status symbol as well as a fashion trend. Therefore, one has to be careful with describing precise meanings to it. But then again, how do I know how people interpret my style of dress? I may want to express one thing but someone else can presume it differently. Especially since in the Netherlands veiling is so closely related to a Muslim identity, styling my headdress is where I try to transcend these ideas into a certain fashion. It is this fashion with which I visually manifest my identity.

By choosing what to wear each morning, I thus design my daily identity. During this wardrobe-morning-ritual I deliberately style myself according to the context I am dressing for. Nicely put, “tribal identity and cultural identity are closely linked. We belong to groups or tribes and we adopt the signifying images of such groups whether in clothing, hairstyle or accessories such as head dressing. To confirm our social identity: ‘we adhere to groups and we adopt the identifying images of social groups . . . our tastes and our lifestyles have no intrinsic value but to serve to maintain the coherence of the group to which we belong” (Robbins in Nancarrow and Nancarrow 2007). 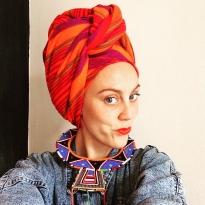 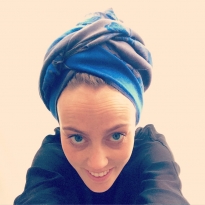 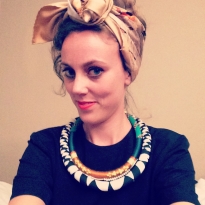 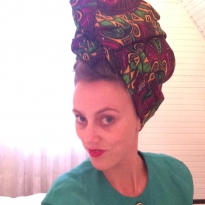 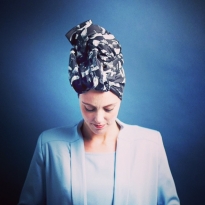 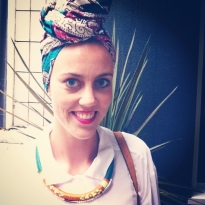 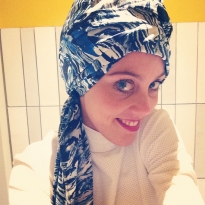 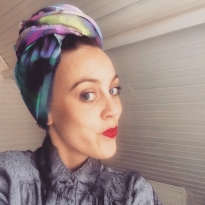 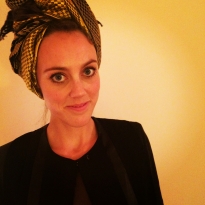