kshop at the Tropenmuseum in Amsterdam has not only inspired me to go through my old books on ethnography, it also made me go through my inspiration books on Islamic and African fashion again. These two dummies consist of images that I have collected from (inter)national fashion magazines during the last ten years. The fashion editorials represent a ‘fashionable’ view on other cultures. The two dummies thus became a rich source of visual data that I also used as a source of inspiration during my studies on Islamic as well as on African fashion.

“Culture is not something that exists in words and texts; it exists in lives, in bodies and actions, and photographs are better than words for conveying this” (O’Reilly 2005). Therefore, in all of my research studies, images have been of great visual importance. But, one has to be cautious because the fashion photography that I have been collecting is a visualisation of my own imagination. Within the realm of my specific cultural background, these images represent a certain foreign ‘exoticism’ that I feel drawn to. In combination with my research, they represent a view on fashion and styling that inspires me and that I feel like writing about.

As I am preparing my presentation for the GRAD European Centre for Culture and Debate in Belgrade (KC GRAD), I am planning to do something similar. I will be talking about exploring inspirations and new imaginations as part of the Wad & Design festival. How did the participating designers use the Dutch Island of Schiermonnikoog as a source of inspiration for their work? By providing an alternative setting and context, both Wad & Design as well as KC GRAD aim to create a renewed perspective. Perspectives in which inspiration and creativity will move back and forward between different cultural contexts, creating a new visual language that is yet to be explored. 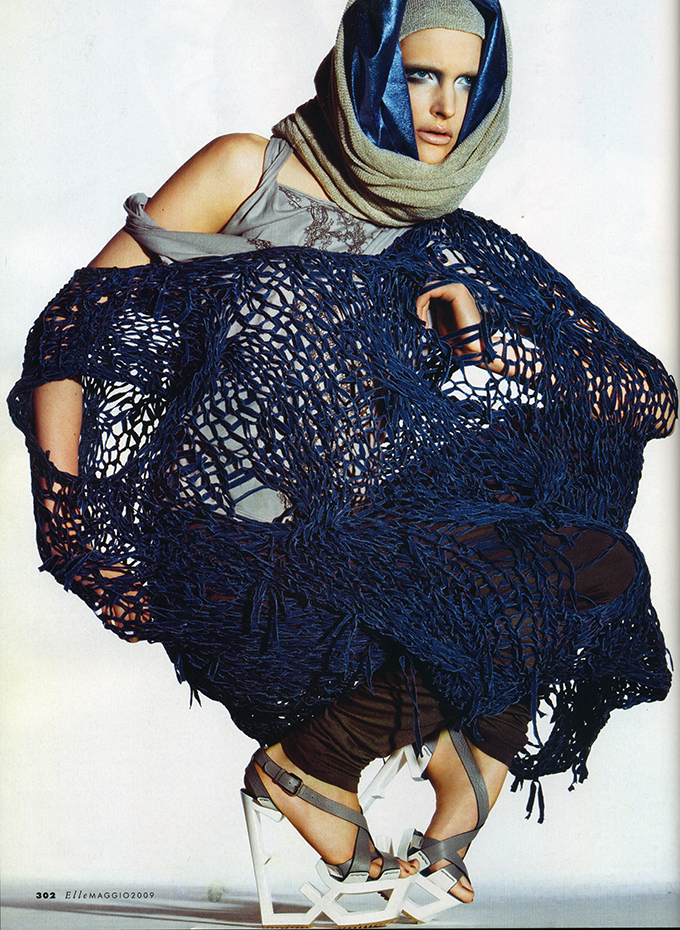 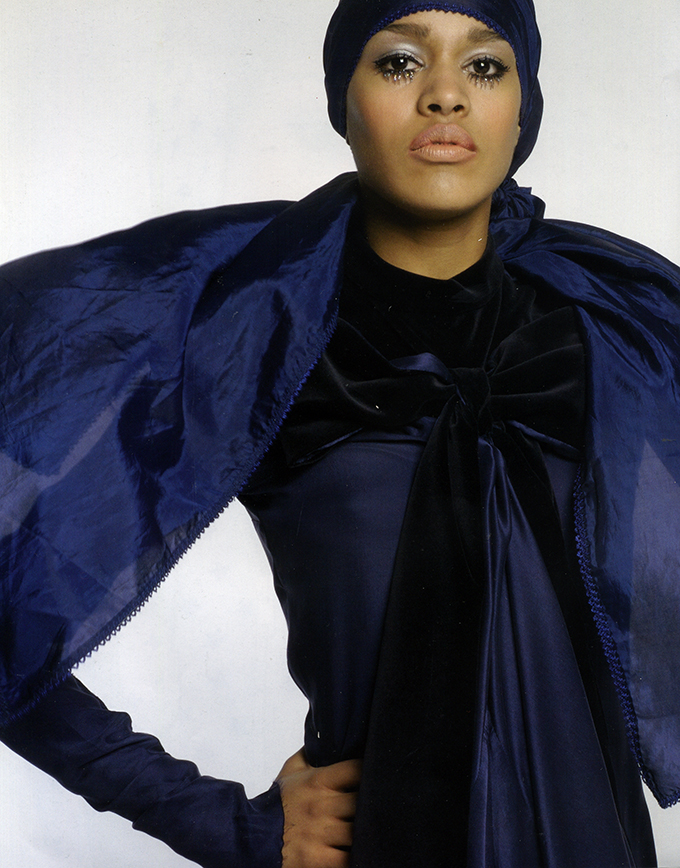