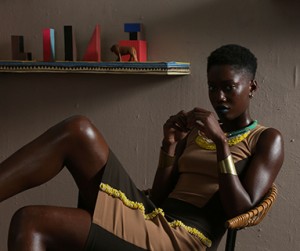 Cross-cultural borrowing is compounded in an era when everyone travels, and when the availability of information through the media and the Internet is immediate (Loughran 2009). But, since the fashion system is multi-vocal and its inspiration is multicultural, one has to be careful with terminology use. The meaning of terms like borrowing, adopting and reinventing are to be separated from the meaning of copying. The former have to do with creativity, the latter not.

“Fashion systems rely on the relationships between the foreign and the familiar to create ‘looks’ which are effective and profoundly different” (Craik 1994). Inspiration thus moves back and forward between cultures in order to create distinctive styles. The effects of this never ending conversation can be seen in the results of my fieldwork period in Ghana in 2012. As I conducted research on up-and-coming Ghanaian fashion designers, my respondents told me that they take inspiration from everywhere. But, they always translate it into something ‘African’. Thus, as Lougran (2009) puts it nicely, “the mechanism of fashion pushes fashion designers to turn their gaze to all sources and to reinterpret it for use in their own culture”.

In their fashion, West Africans also renegotiate traditions in order to create new identities for a global audience: me. The new generation of fashion designers in Ghana are successfully connecting their cultural heritage with modernity in an urban landscape in Africa and abroad. At the same time, we can observe this process in Europe. A telling example is my own clothing identity. When considering my clothing style, one can see that it is inspired by my research. Items of clothing that I bought in Ghana have gradually become part of my clothing identity. As I proudly wear the clothing of African designers, “such treasures are designed to signify their ‘exotic’ origins while being modified to suit the Western Orientalist gaze” (Clark 2009). Another example is the following photoshoot by IJM. Frank Visser and Clyde Semmoh have beautifully decontextualized and recontextualized the idea of Africa in Europe. The fashion items no longer have any fixed origin. Instead they emphasize their own fashionability! 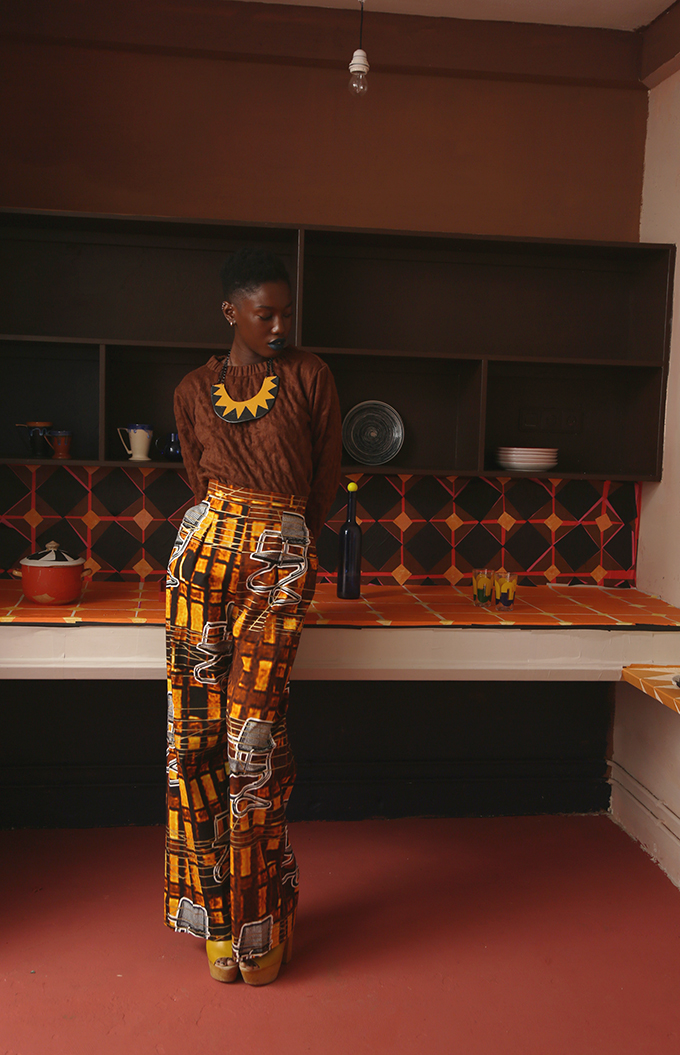 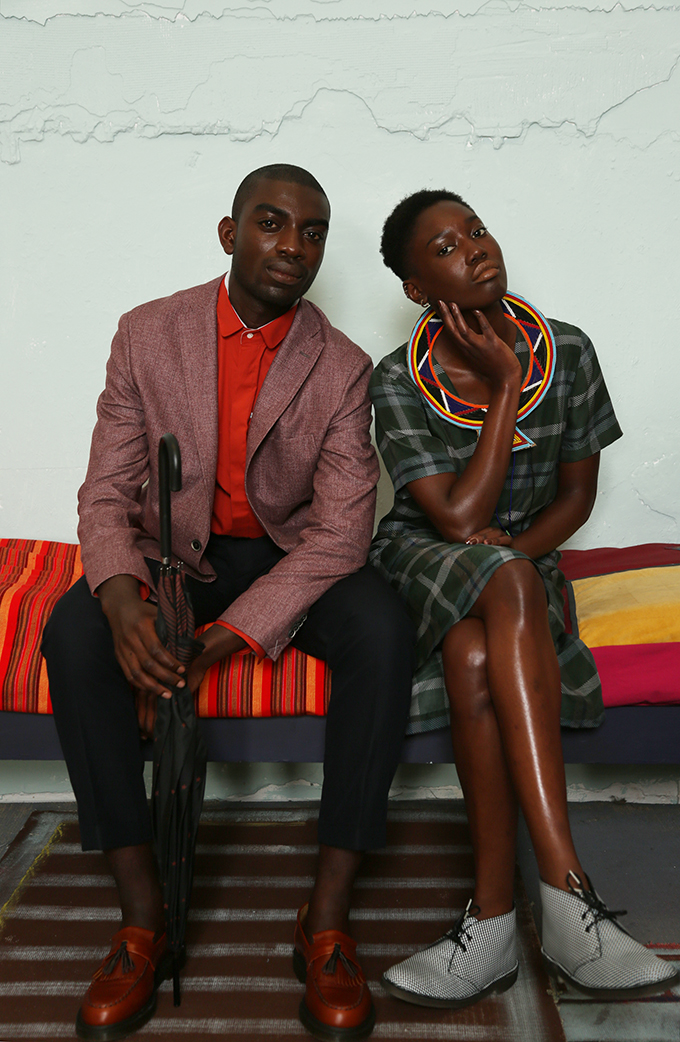 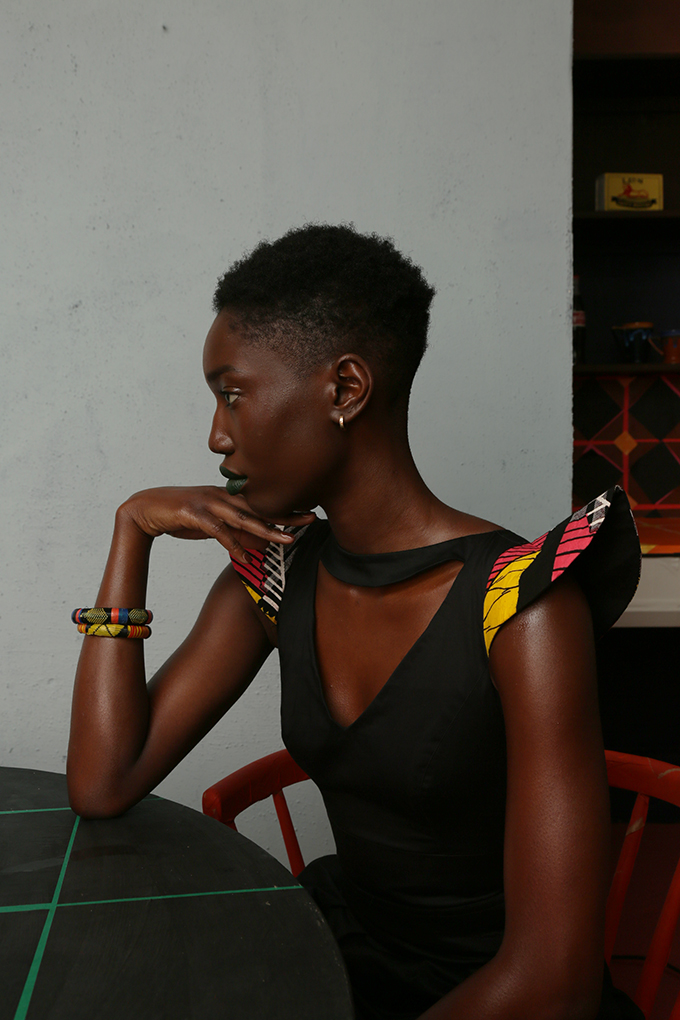 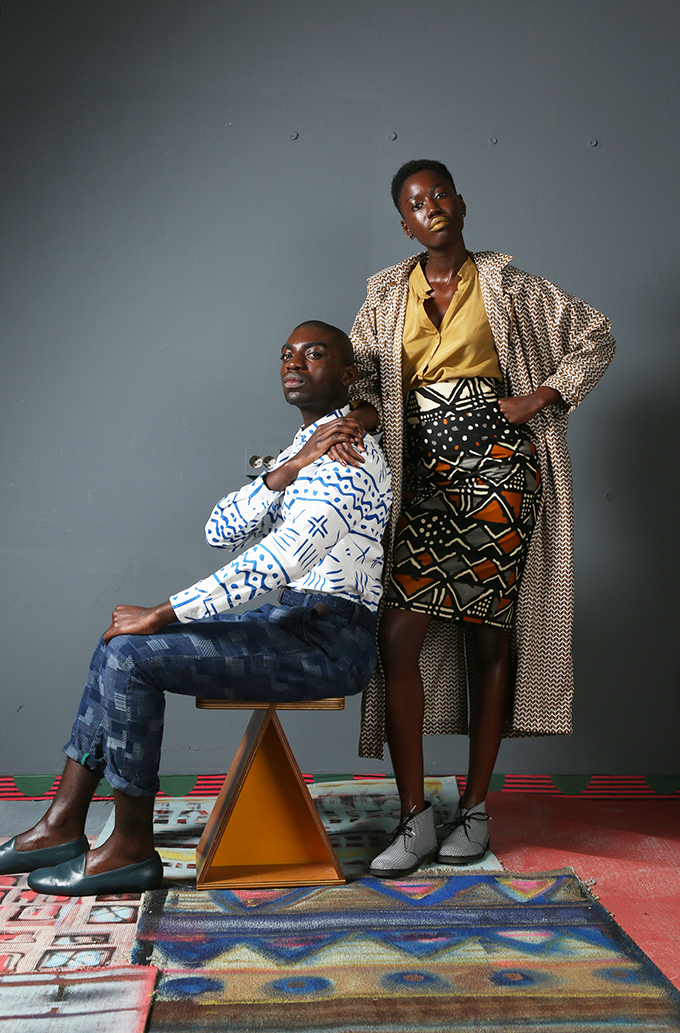 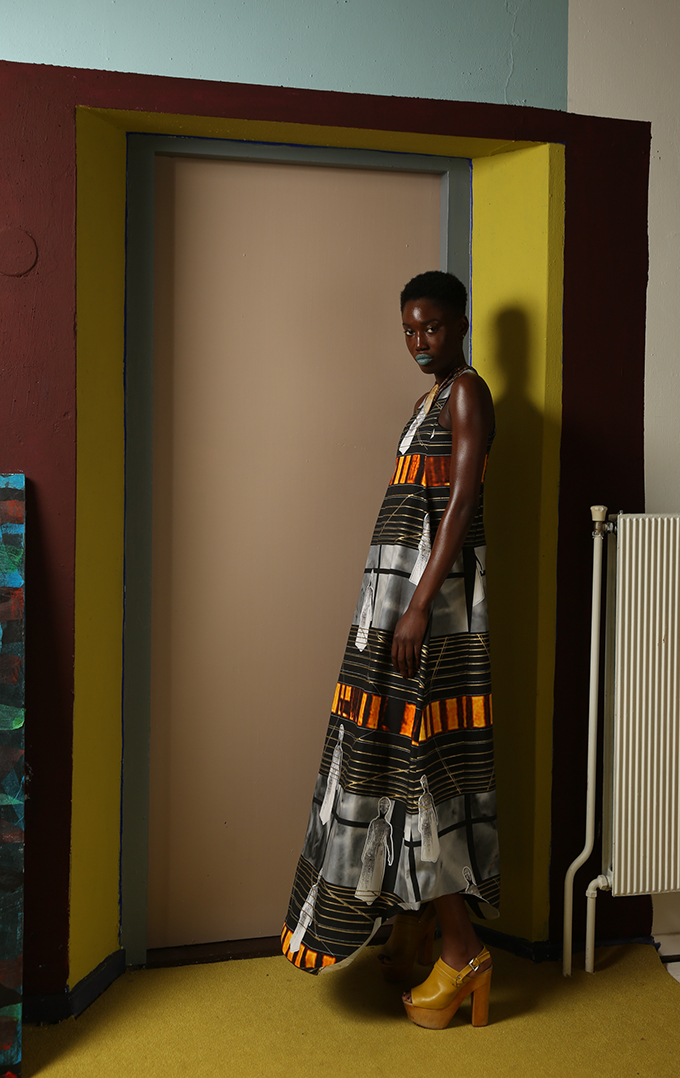 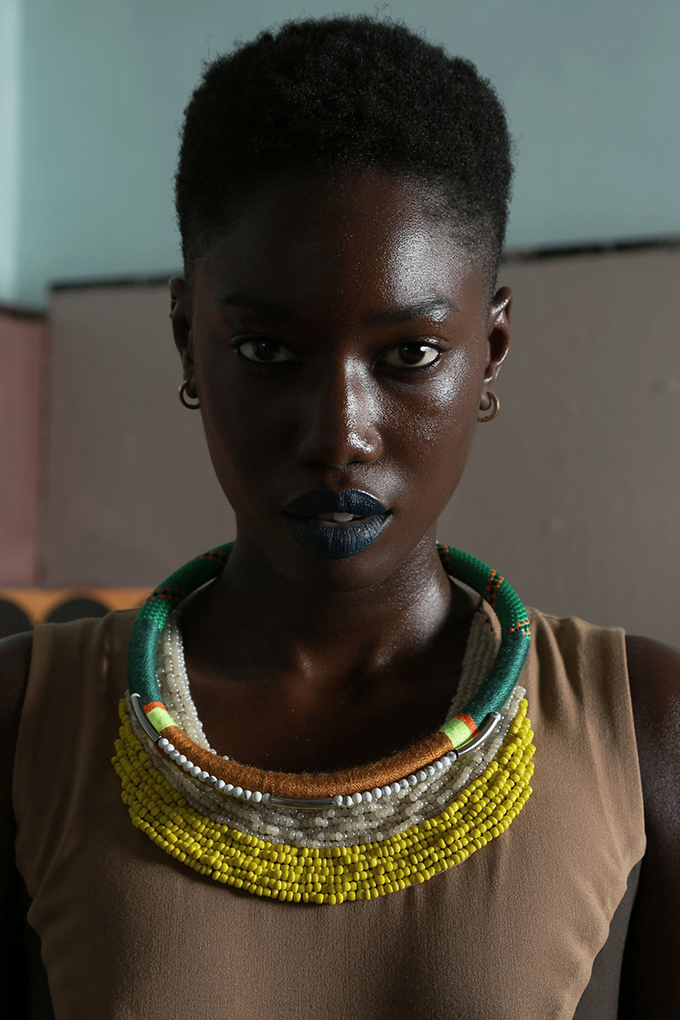