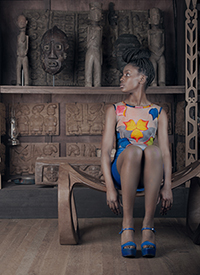 Even though I am an anthropologist I am of the opinion that ‘ethnographic museum’ sounds rather boring and old fashioned, even to me. When I ask my friends about the Tropenmuseum, everyone knows it! But, no one really goes. The goal of an ethnographic museum is the systematic study of people and cultures. Ethnographic research deals with elements such as “the understanding and representation of experience; presenting and explaining the culture in which this experience is located, but also acknowledging that experience is entrained in the flow of history” (O’Reilly 2005). Important historical data has thus always been collected by these sort of museums.

It is this historical setting in combination with an extensive ethnic as well as cultural setting that represents fashion as added value for ethnographic museums. The richness of ethnographic data can connect (old) dress practices with (current) fashion practices. By doing so, the museum is able to create awareness of traditional handcrafts within an international framework, also within the local Dutch context. Since fashion can be seen as a cultural phenomenon. As fashion deals with change, interaction, social competition, urban settings and local knowledge systems, different fashionscapes can easily be explored within the scope of the ethnographic museum. So, rather than being trapped in its own category, an ethnographic museum can use fashion as a tool to rewrite its own history and with that broaden its horizon. Since fashion exhibitions have become increasingly popular, it can work as an additional framing device that also gets my friends to visit the Tropenmuseum. 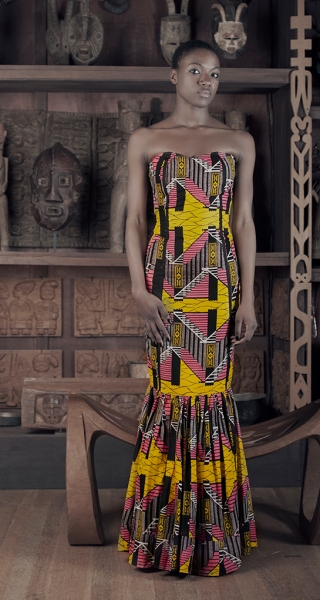 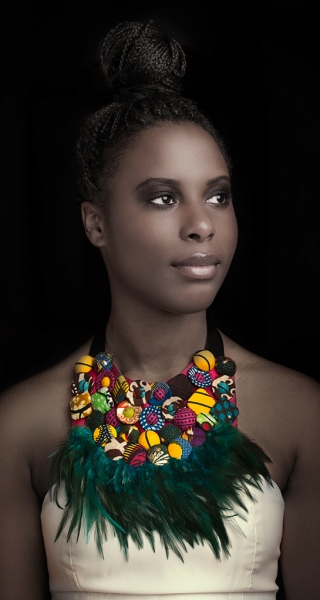