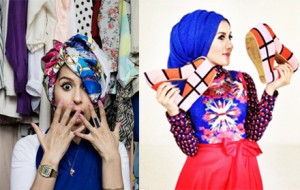 Historically, the abayah has been plain black. Today, it is in many colours, materials and embellishments, allowing the individual to make their personal fashion sensibilities known publicly to those who cannot see the brand names worn under the abayah. The article of clothing that was meant to be your unifier has become your identifier or differentiator” ©HRH Princess Reema Bint Bandar Al Saud, chief executive of Alfa International.

In May the Business of Fashion posted an article on ‘Fashion’s Missed Muslim Market Opportunity‘. And so, I totally agree with Robin Mellery-Pratt. In 2008(!) I already concluded that retailers in the Netherlands need to focus more on an emerging Islamic consumer group. In the meanwhile I don’t think they’re emerging anymore, they’re here already and they represent a rather big (Muslims under 25 make up approximately 11 percent of the global population according to the BoF article) and interesting market.

Why the fear of retailers? Like any other consumer grouping, Muslims are just as willing to pay money for their clothing, maybe even more so when I consider my Moroccan friends!

Images are from several magazines: ELLE Italia, Wonderland, Avantgarde and Dazed and Confused. 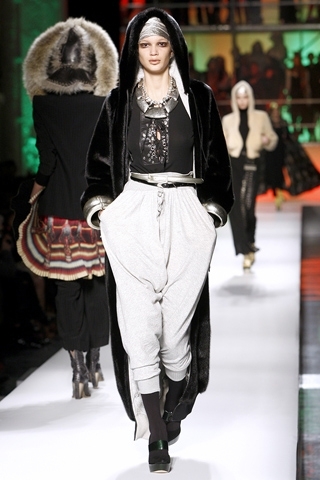 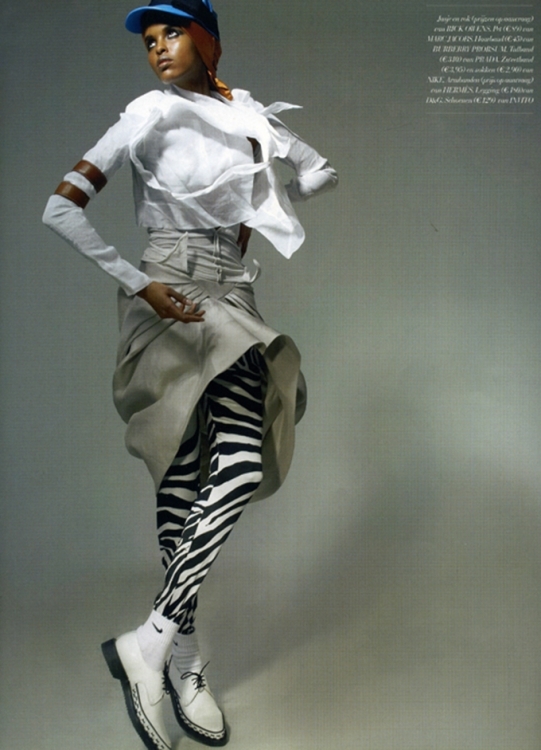 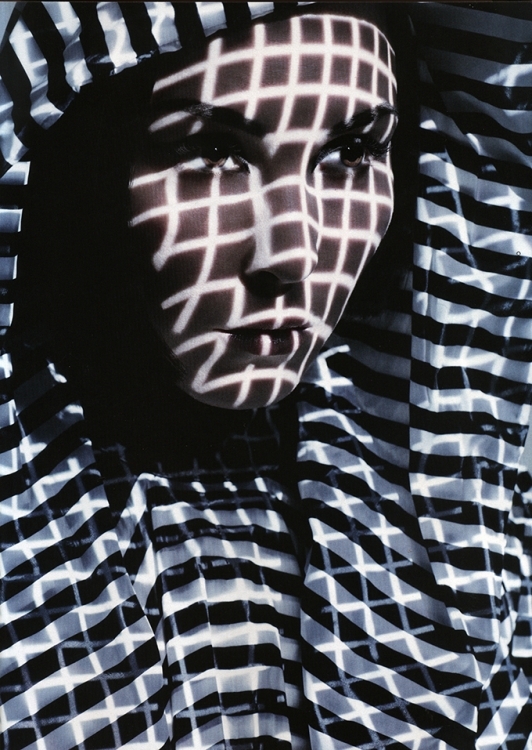 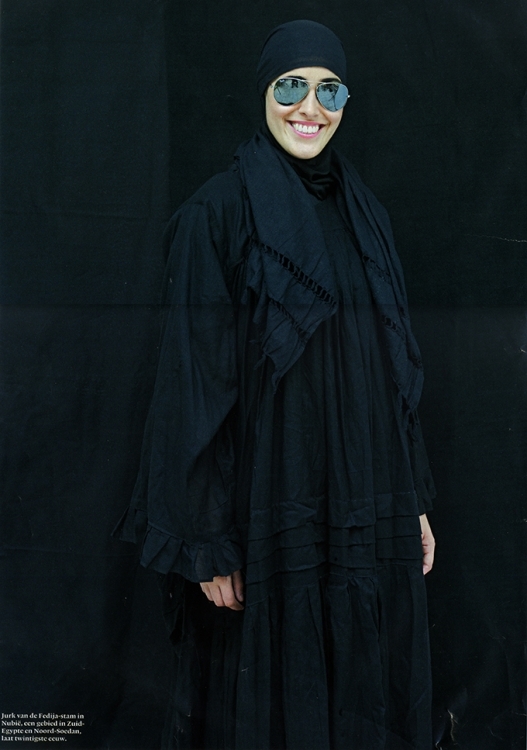