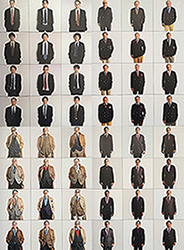 Ontwerp Platform Arnhem (O.P.A.) asked me to give a presentation on dressing behaviour and appearance management of politicians in the province of Gelderland. As I was preparing my presentation ‘Dressed to Kill’, Lubach on Sunday, a Dutch television programme, introduced a new Tinder application: ‘stemtinder’. Just like with Tinder, you ‘swipe’ left if you like the politician, when you ‘swipe’ to the right you are not really inspired by the looks of this person. However, the application doesn’t say anything about political know-how and/or ambitions. It does show the (growing) importance of appearance management.

According to Daniëlle Bruggeman, ‘different scholars examine the ways in which fashion shapes the identity of nations and cities in relation to processes of economic and cultural globalisation. While taking into account the global dimension of fashion, these scholars explore the interrelationship between fashion and a ‘national fabric’ (2014). Given their role in Dutch society, one could consider politicians as representatives of this ‘national fabric’. The politicians whom I analysed, do try to familiarise themselves with the people by means of their ‘actions’. But, I’d say that they could do much better on the practices of their dressing behaviour in relation to the Dutch ‘clothingscape’.

We (re)construct our identities not only by the cultural context and ideas of what ‘is in fashion’, our dressing behaviour is also influenced by the people we meet and the friends and family that we have. This reciprocal interplay is seen in the dressing behaviour of the politicians whom I analysed. They dress differently according to the role they have: as politicians, as mothers and fathers, etcetera. Our ‘conceptual’ self thus consists of different concepts that we perform on a daily basis. Within the political spheres of Gelderland, politicians could however work on the homogenisation part. If they represent us Dutch as a people, I’m afraid we are a rather boring nation. ‘Stemtinder’ could be a start in the rebalancing of this reciprocal relationship since politicians are harshly ‘punished’ on the lack of appearance management. 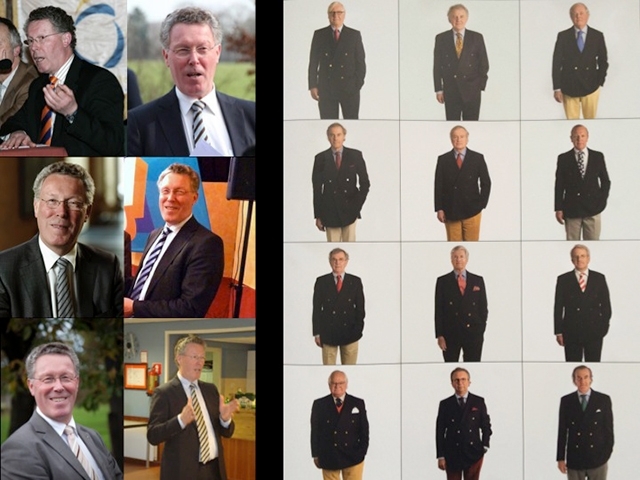 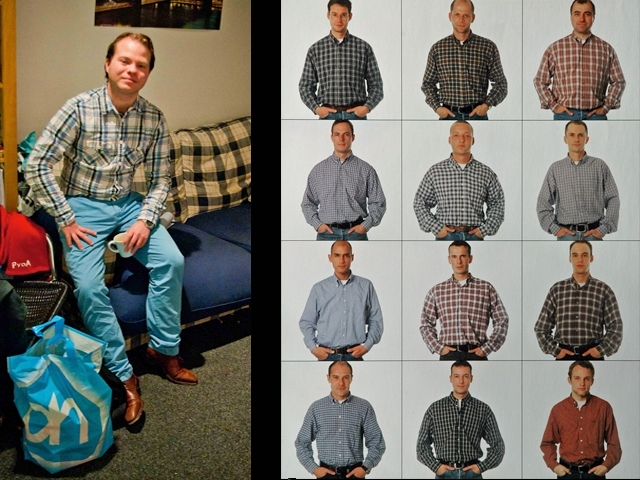 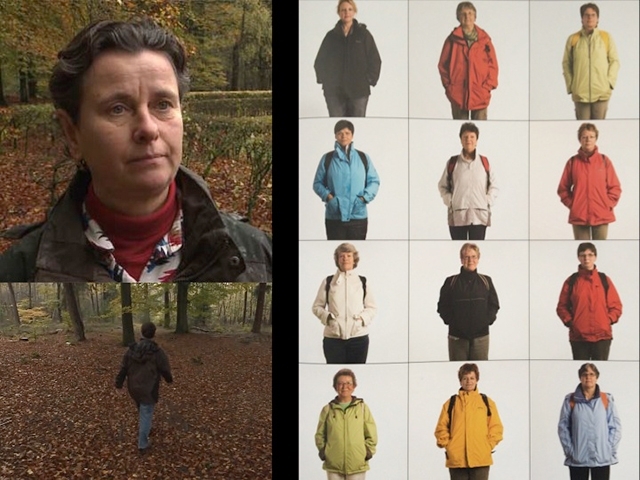 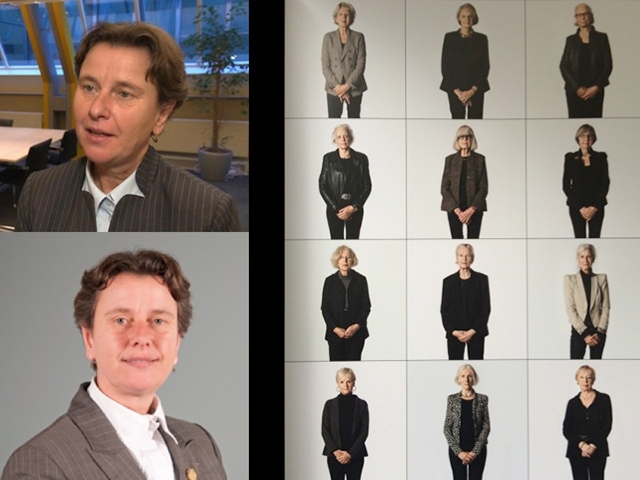 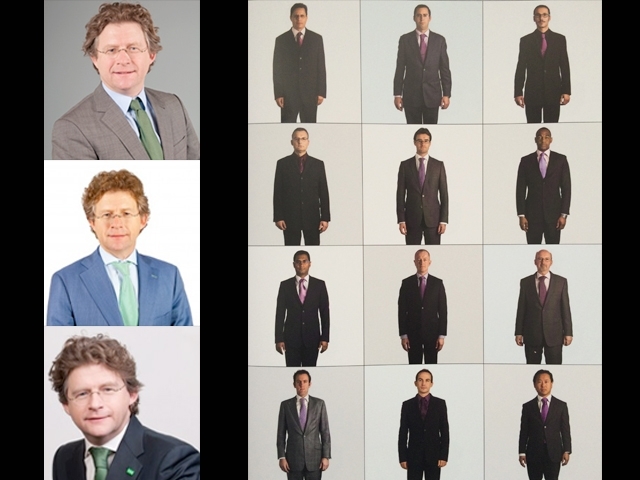