FROM CULTURE TO CATWALK 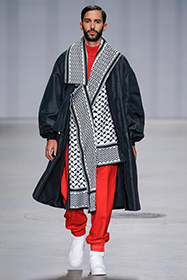 From Culture to Catwalk: the role of fashion in identity construction was the title of a lecture that I gave for the Amsterdam Fashion College last weekend. During the lecture I showed examples in which designers embrace and familiarise local (clothing) identities. They translate these local articulations in a global (fashion) context by means of their collections designs. Examples were Oscar de la Renta (Spring/Summer 2008), Louis Vuitton (Spring 2011) and Aziz Bekkaoui (Autumn/Winter 2015). Just like I tried to explain by my blog on Viktor & Rolf, Atelier Vlisco and Vincent van Gogh, these designers socially reproduce and culturally assimilate forms that were originally identified with local traditions.

These local articulations are not only a source of inspiration for fashion designers, I have been using them in my essays, publications and lectures ever since I started to combine fashion with anthropology. Moreover, I am of the opinion that we actually base our personal identities on this constant reconstruction of foreign aesthetics. Besides, due to the fact that we belong to so many different social systems (or communities-light/neo-tribes), we are constantly moving between the appropriating of (sub)cultures and its internal codes of what is ‘in’ and what is not. This very same ambiguity and ambivalence are fashion’s fuel. In the words of Fred Davis: collective identity ambivalence is an important cultural source of the code changes in clothing that are fashion (1992).

Translations and transformations of local (clothing) identities are also adopted and, more importantly, commodified by fashion companies in the form of a wide variety of (branded) objects that are for sale as ‘high street fashion’. We, the consumers, construct our identity by adopting (buying) these objects. Yet, one has to be careful since these objects are not mere ‘things’. They have a rather gluing function in the symbolic interaction between peers. Only when an object becomes part of a meaning-making system, the object is reintegrated in a local (clothing) identity. 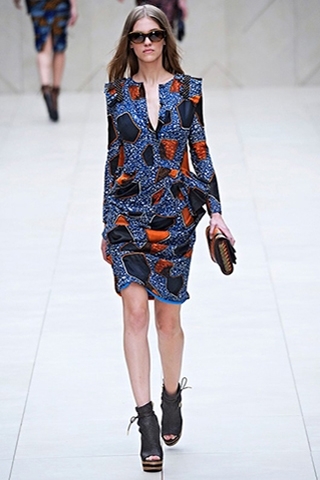 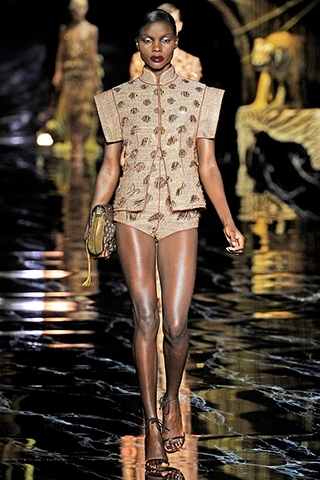 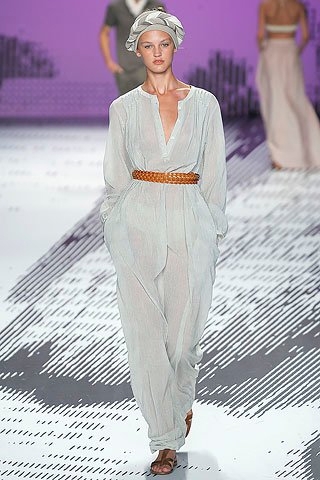 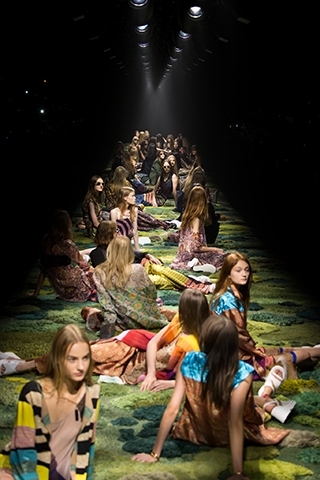 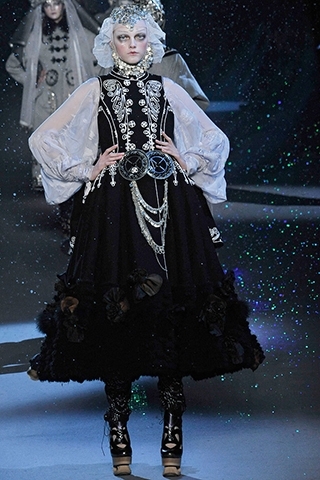 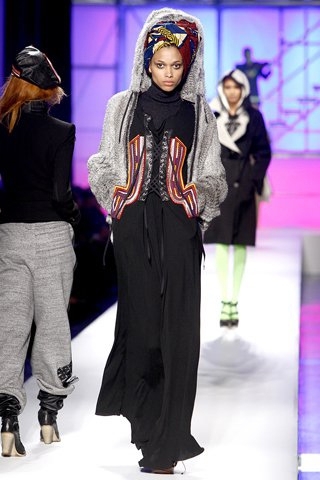